You are here: Home / Archives for Things To Do / Music & Theatre

It’s been known as THE “dulcimer destination” and you can wander in and learn to play a little ditty. The sweet sound of dulcimer music […] 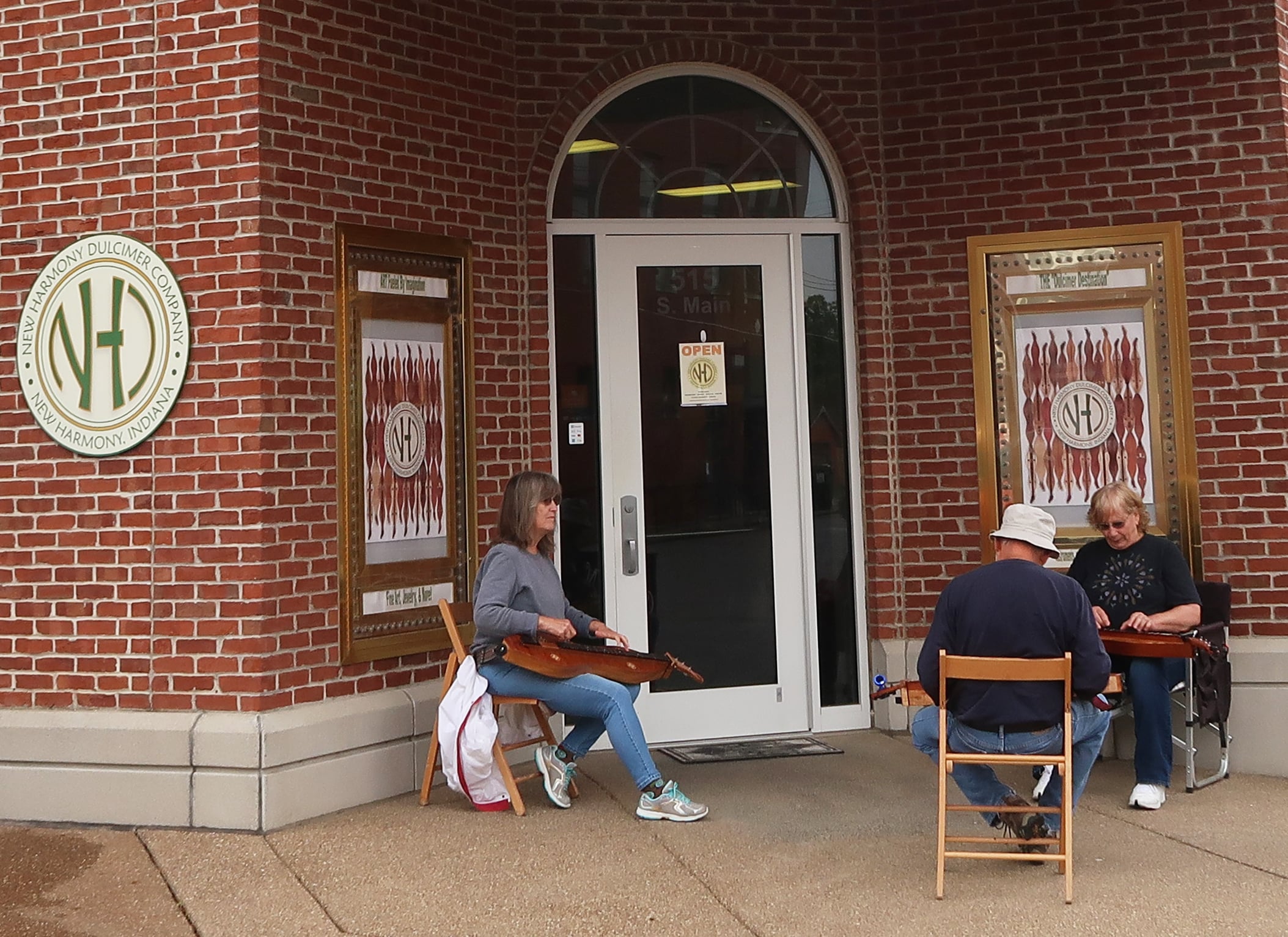 Envisioned by its creative director Chris Layer, “this summer music school and music festival would embrace both classical and traditional “musics”: a place where musicians, […]

Since 2001, the ‘Under the Beams’ concert series has brought diverse national and international musical acts from Classic Russian piano, chamber orchestras and celtic vocalists […] 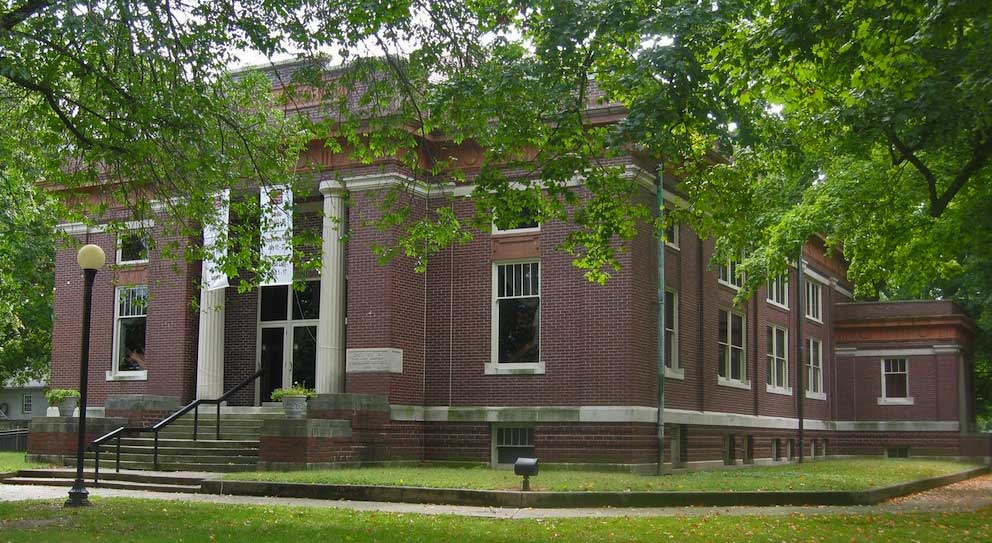 In April of 1986, a group of theatre, film, and television professionals gathered in Indianapolis to explore the trend in those arts toward exploitative and […]

A Healing Palindrome features the Nvelvate shape language of Kcymaerxthaere. Kcymaerxthaere is a global project by Eames Demetrios that tells the stories of a parallel […]