You are here: Home / History / New Harmony – A Historic Utopia

Inside and out, New Harmony is delightful from season-to-season. Whether you’re enjoying the quaint beauty of our historic buildings, savoring the distinctive restaurants, browsing the shops, watching a coffee roasting, participating in a cooking class, taking in the wonder of the Roofless Church, walking the labyrinths, attending one of our many events, or using the facilities at Harmonie State Park, we predict our welcoming community will earn a spot on your top ten places to visit.

Many claim New Harmony is a utopia. Johann Georg Rapp and his Harmonie Society founded Harmonie on the Wabash in 1814. The Harmonists called the town their “neu Harmonie” having left their initial American home in Harmonie Pennsylvania. Its members were Separatists from the German Lutheran Church. This millennial society, waiting for Christ to come, built 180 buildings in the 10 years they were here and many are still standing today. They produced quality products including textiles, rope, barrels, tin ware, leather goods, candles, bricks and much more using the latest machinery and technology available. Because beverages were in demand in neighboring and river towns, wine, whiskey and beer were produced in large quantities. The daily production of whiskey was about 32 gallons and 500 gallons of beer were brewed every other day. The Harmonists applied their shared work ethic to achieve uncommon economic success, but in 1824 moved back to Pennsylvania and built their third town called Economy.

Robert Owen, a Welsh-born industrialist and social reformer, and William Maclure, an educator and the Father of American Geology, purchased the town from Father Rapp in 1825 and the second utopia was to be a new moral world based on equal education and equal social status. They brought the “Boatload of Knowledge” to New Harmony, navigating here with many scientists and educators including Entomologist and Conchologist Thomas Say. Years after Say’s death, his firefly became Indiana’s official state insect on March 23, 2018. Although their utopian vision eventually dissolved, the creative efforts of the Owen/Maclure period are still evident today.

The third utopia can be attributed to Jane Blaffer Owen (1915-2010). During her timein New Harmony she brought modern architecture to the town, such as the Roofless Church, the Atheneum and many public art pieces. She created serenity with Tillich Park, Church Park and the Cathedral Labyrinth and has left behind a legacy all her own.

Utopia hasn’t ceased to exist even today in this captivating little Southern Indiana town. New Harmony is full of life, offering all sorts of activities from one of a kind eateries, specialty shops, antiques, festivals, art, nature and history. Visit New Harmony and you’ll find yourself coming back to experience utopia for many years to come. 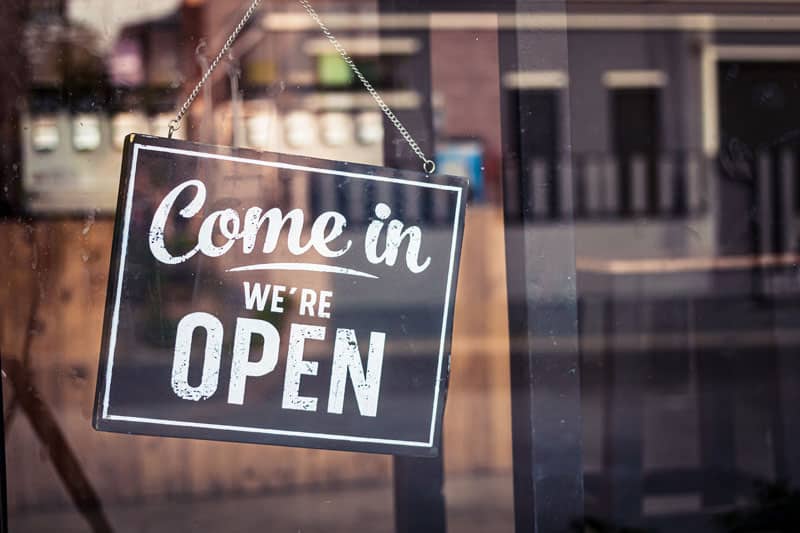 The latest information about New Harmony businesses updated July 11, 2020: NEWEST UPDATES: Lots of shops, eateries and places to stay are open. Schedules remain in flux as the virus […] 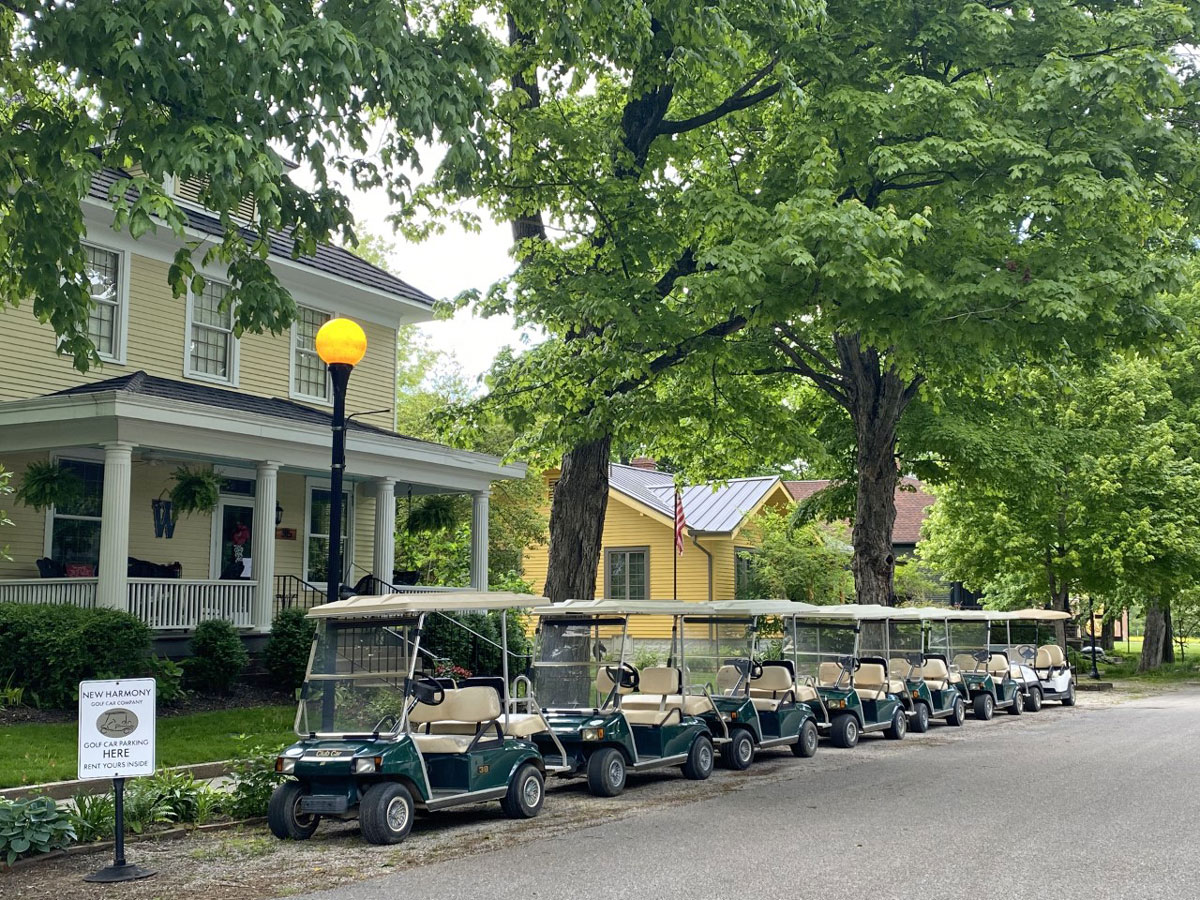 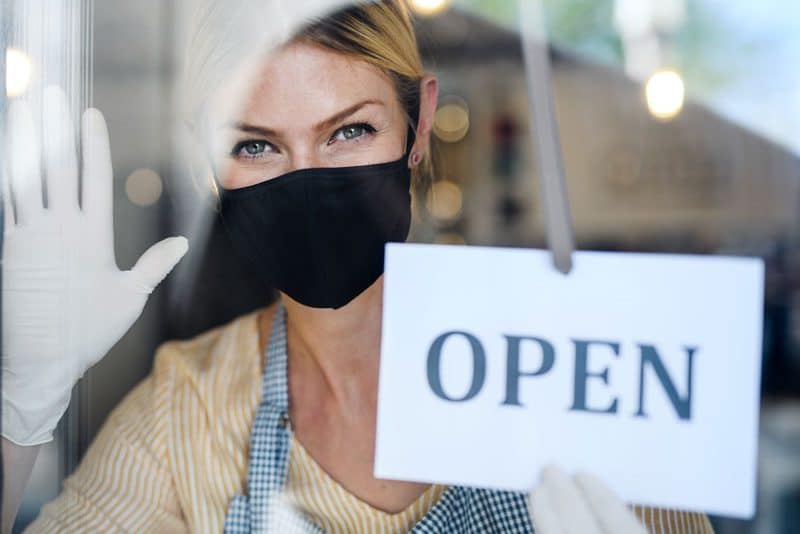 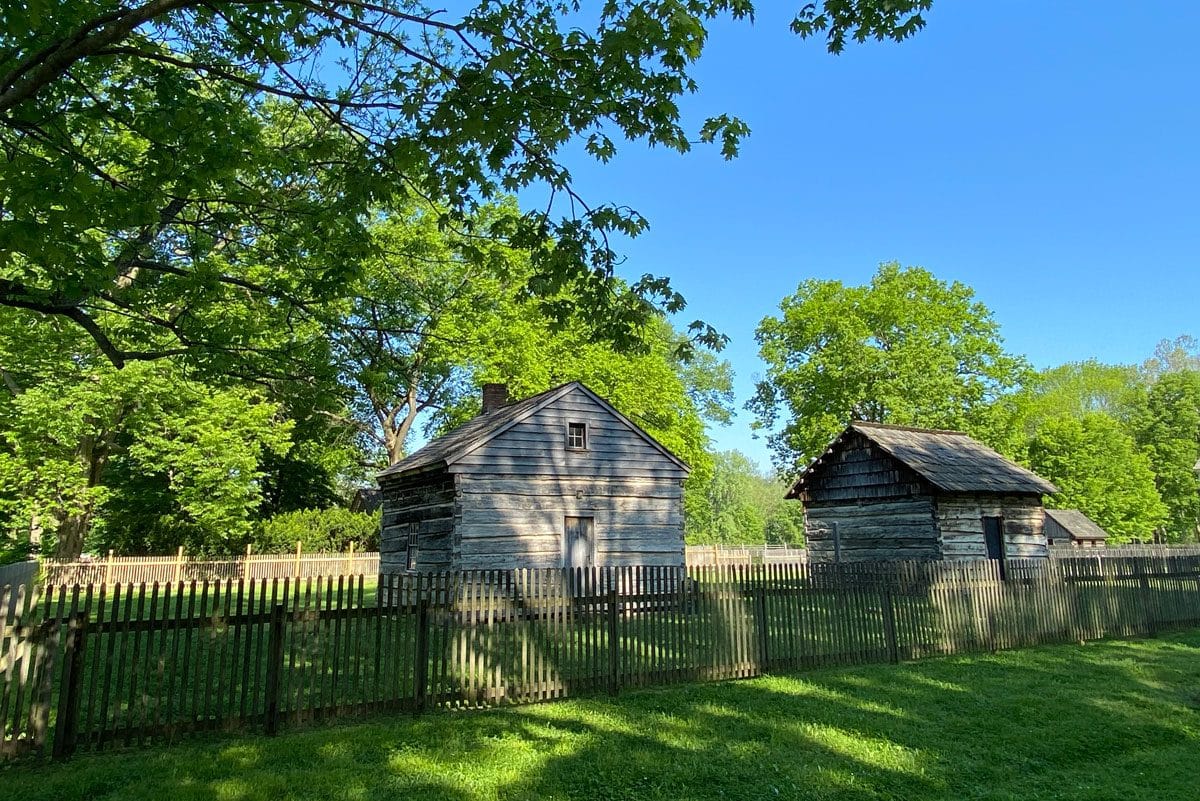 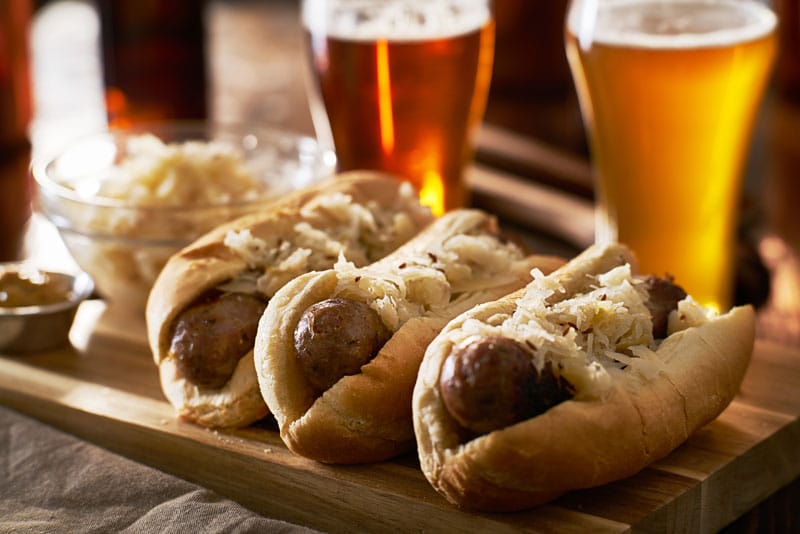 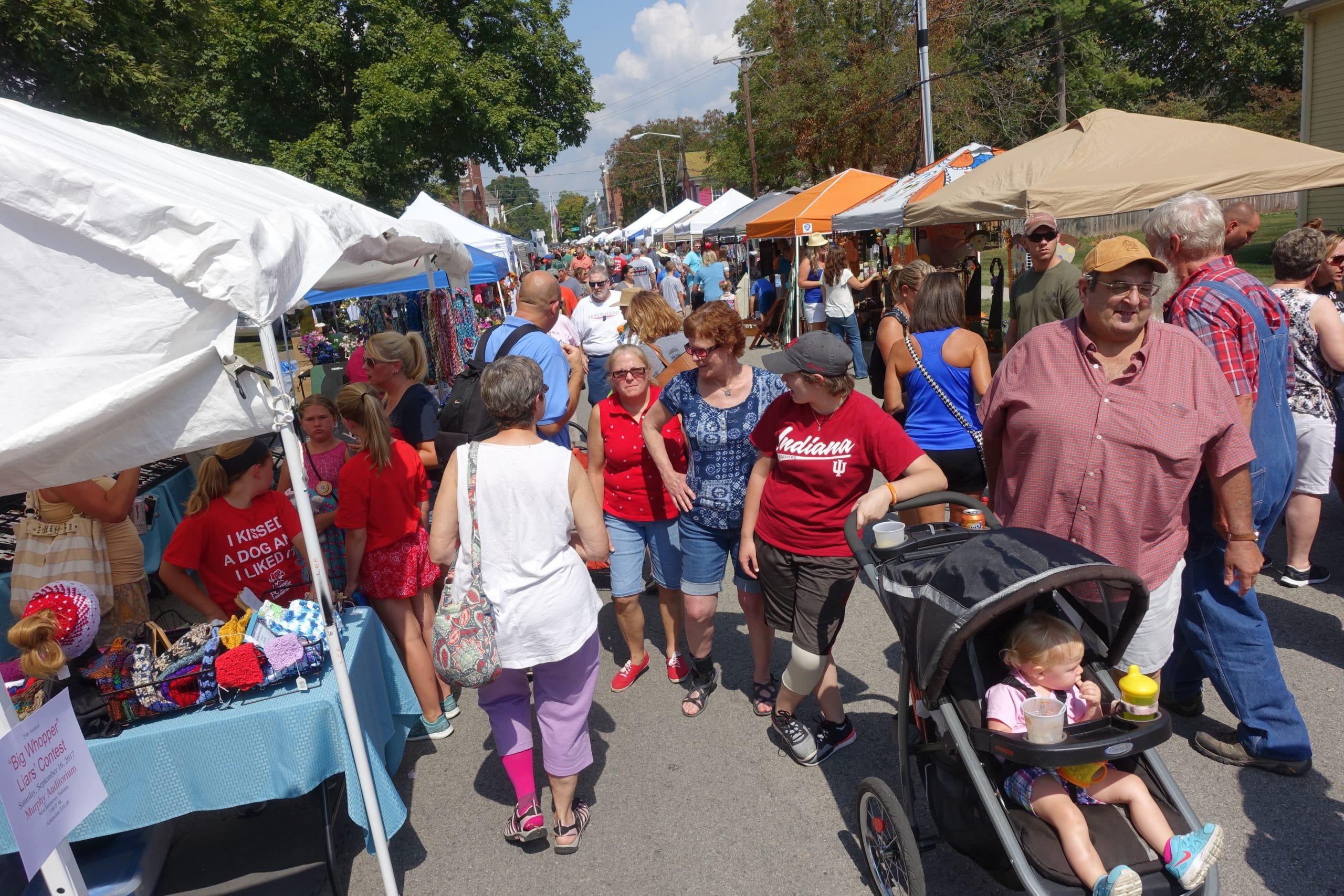 Due to the pandemic, the following festivals have been cancelled for 2020: Kunstfest Dulcimer Chautauqua on the Wabash (Previously, two festivals scheduled for June 2020 were cancelled — the Annual […] 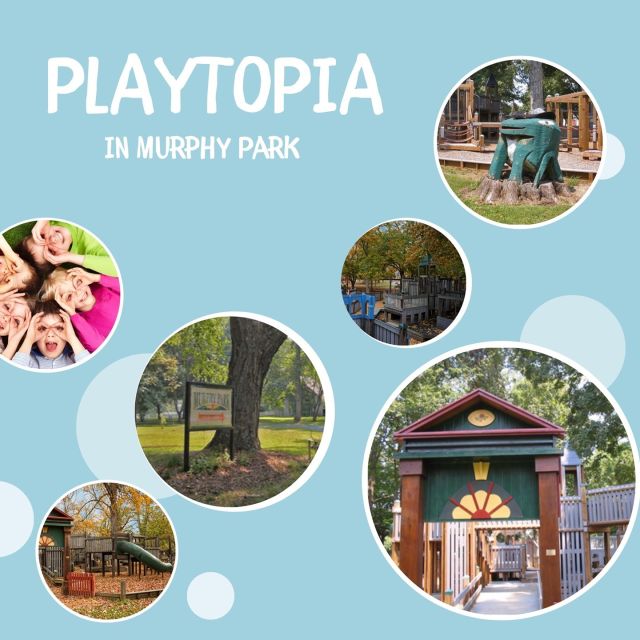 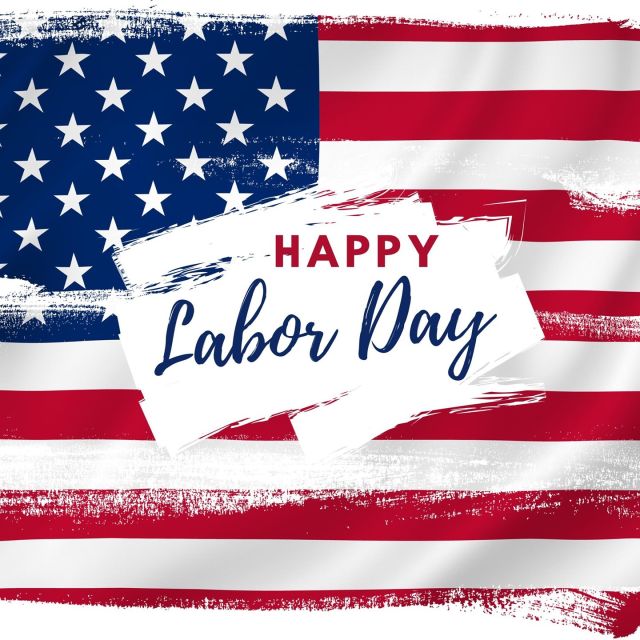 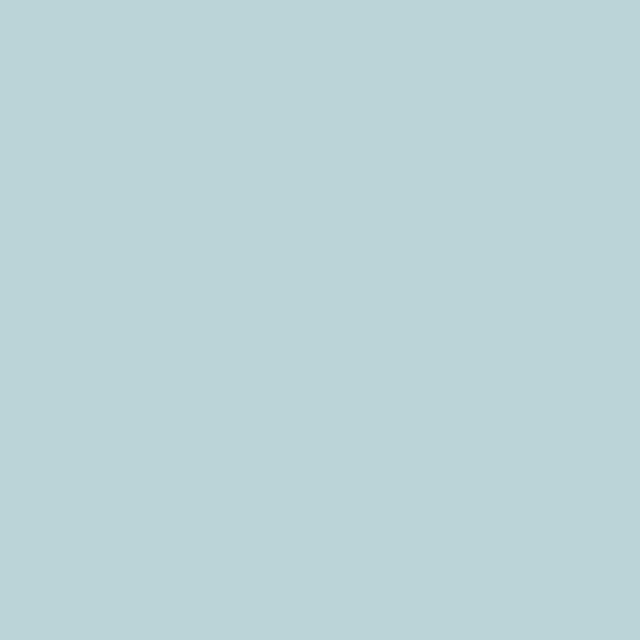